Are chainsaws too loud? How many decibels is a chainsaw? Can they damage the Hearing ability?

To be honest, yes, chainsaws are loud enough to make you deaf if you’re exposed to its noises for a prolonged time. A usual heavy chainsaw produces a sound of 120 DB which is totally unbearable. If you have used a Chainsaw, I bet you’re already quite familiar with its loud noises. In fact, they are super noisy even if it’s at idle speed.

In this context, we have held a detailed discussion on the tolerable sound levels of human beings, the decibel level of a chainsaw, Ear damage prevention, protection, and many more. We have also answered the frequently answered questions regarding this topic. So stay tuned with us till the end to be safe from the noise & vibration hazards of the chainsaw.

How Does The Human Auditory System Work?

Before going to the details on noises & Decibels we would like you to focus on our Auditory System first. Though you can only see the ear externally, our entire auditory System is pretty complex. It is composed of the external ear, middle ear & internal ear.

The external ear functions as an antenna to collect sound waves from the environment. Then this sound wave vibrates the tympanic membrane of the external ear which eventually vibrates the ear ossicles of the middle ear. This vibration is converted into nerve impulses in the internal ear. Lastly; the cochlear nerve carries the nerve impulse to the hearing center of the cerebrum.

So, yeah this whole system of hearing is pretty complex and fascinating as well.

Tolerable Sound Levels Of A Human Being:

As you have opened our content, I believe you have severe confusion regarding,

‘how Many Decibel Is Loud?’

‘What is the ultimate threshold of pain?’

Before answering these queries, let’s focus on the unit of sound – Decibel. This unit basically helps to measure the intensity of the noise. Higher decibels cause more severe damage to the middle & internal ear. This will obviously lead to temporary or permanent hearing impairment.

The usual conversation sounds of people are measured around 60db to 70 DB. Such noise is not a constant noise and doesn’t cause any significant damage to hearing. Usually, concerts are quite loud and the noise level is around 105 to 115. As this noise is fairly inconstant, it is supposed not to hurt your hearing as well. However, it would be best to use proper protection in the case of toddlers or children as they are more prone to damages.

The ultimate pain threshold is around 120 DB where the intensity of the eardrum-shattering sound is around 150 DB. So; even if the sound doesn’t pain you anymore, it may destroy your inner ear & eardrums before you can realize it. So, be very careful & be aware!

How An Individual Loses His Hearing?

Losing the ability of hearing is not a sudden issue. It generally develops gradually if an individual is exposed to loud noises constantly.

The threshold of pain sensation is around 110 DB to 120 DB. So; when you will be exposed to more loud noises, you might not feel the need for ear protection. It will seem manageable with some discomforts.

Be aware as the 85 DB can damage the hearing due to continuous exposure. In fact, 94 dB can destroy your auditory system within an hour whereas 100 DB will require only 2 minutes to do so.

Are You Hearing A Ringing Sound Continuously? Consult With A Physician Now!

If you are hearing ‘Ringing Sound’ continuously for a long time, it’s a must to get a checkup from a specialist as soon as possible. Such a condition is known as tinnitus where the patient complains about hearing ringing, whistling, roaring, or clicking sounds. Generally, it’s termed as a precursor before an individual loses his hearing power completely.

How Many Decibels Is A Chainsaw?

If you notice the construction of the gas-powered chainsaw, you will notice two-cycle engines & spinning chains which are basically responsible for all the loud noises. Compared to gas saws, electric saws are more silent and more suitable for homeowners.

Nowadays, many electric saws come with extra muffling to safeguard the ears and make the sounds more tolerable. Such models produce 106 DB noise which is louder than a conversation but is not termed as noise pollution. On the contrary, heavy gas-powered chainsaws are 32 times louder than people’s conversation and are measured around 120 DB.

The table saws are relatively silent than electric saws or gas-powered chainsaws. A table saw’s decibel level is around 92 DB whereas a skill saw produces 100 DB noise. Chop saws are comparatively louder than table saws measuring around 106 DB.

Even if these sounds seem tolerable to you to some extent, the constant vibration will definitely shatter your eardrums over time.

How To Prevent Your Ear From Damages?

The first & foremost thing to save the hearings from damage is to be highly cautious about the warnings. Such signs include:

So, if you are exposed to loud noises for long, we would highly advise you to use ear protection or earmuffs. Earmuffs are specifically designed to save your middle & internal ear from moderate to loud sounds.

We can rank the ear muffs depending on how efficient they are to suppress the loud sounds. The earmuff you plan to purchase should have a high capability of noise dampening. It should dampen the sound to 85 DB minimally.

This earmuff rating is measured by attenuation. It refers to a mathematical equation where a specific amount of sound omitting will decibels within a tolerable level. For instance, an electric saw produces 106 DB noise and the earmuff will reduce it to 85. So, the attenuation rate is around 21.

Depending on budget and requirements, you can even go for cheap earmuffs with a low attenuation rate. However, beware to consider the time you are exposed to loud noises.

70 dB sound is regarded as safe to human auditory systems. It is as loud as the sound of a dishwasher or washing machine. However, prolonged exposure to 55 to 60 DB may feel really annoying over time.

How Many Db Is a Gas Chainsaw?

Heavy Gas-powered chainsaws are relatively louder than electric ones. Their noise count is around 105 to 109 DB. Using it without earmuffs can lead to ear damage within 2 minutes.

How Many Decibels Is Too Loud?

Generally, 70 DB is considered as the ultimate level of safety. Noises above 85 DB can damage the internal ear if an individual is exposed to it for a prolonged period. Loud noises around 120 DB can cause immediate damage to the auditory system.

In the very beginning, you were very concerned about ‘How many decibels is a chainsaw?’ Well, it’s certainly a matter of concern if you want to save yourself and your dear ones from ear damage.  That’s why in our content we talked about sound levels, ear protection, and many more. I am confident that our content was highly informative to enrich your knowledge. So, be ready with earmuffs before starting the carpentry jobs in the workshop now! 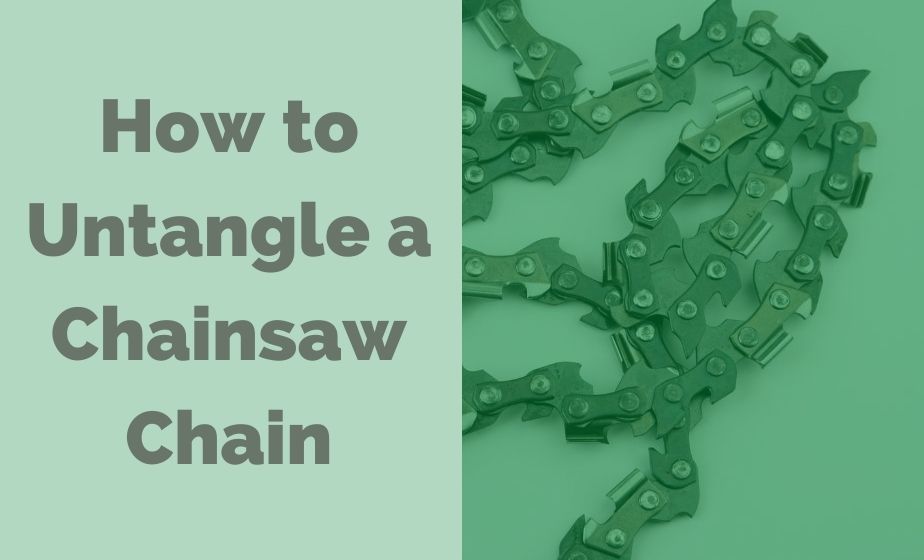 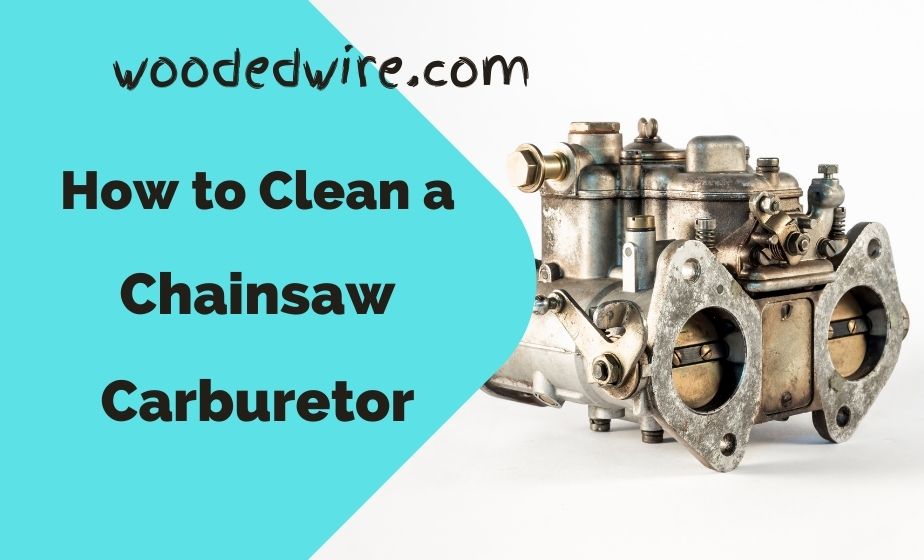 David P. Watson is a passionate saw enthusiast and artisan. He loves to shape wood to make amazing crafts. He’s one of the men with expertise in woodworking and over 10 years of experience in living an enjoyable life with designed wood to be happy himself and to make you happy!

1 thought on “How Many Decibels Is A Chainsaw? ( Is It Necessary To Wear Ear Protection From Loud Noises? )”